The government will pledge today to put “rocket fuel” under its levelling-up agenda with a Queen’s Speech aimed at the “forgotten” 50 per cent who do not go to university.

The prime minister will announce a right to government-funded training for all adults without the equivalent of A-levels as ministers move to appeal to new Conservative voters in the north and Midlands.

Johnson will also extend the student loan system to those who want to study at local further education colleges at any stage in their life.

The legislation is part of about two dozen bills, to be announced today, designed to make good on pledges to give the new Tory heartlands priority.

There will be bills setting out how the government will use state aid to boost industry after Britain’s departure from the European Union and a bill opening the way for freeports — trading hubs where goods are not subject to tariffs.

Planning reforms will also give automatic approval to the development of new homes, shops and offices in certain areas to revitalise town centres.

Downing Street said the measures would give people the opportunity of “decent” work and education without needing to leave for the “big cities”.

Ministers have been told to lay out their individual priorities in speeches to “reset” the government’s agenda following the pandemic. “These new laws are the rocket fuel that we need to level up this country and ensure equal opportunities for all,” Johnson said.

Ministers will introduce a so-called lifetime skills guarantee that will allow anyone without equivalent A-level qualifications to be retrained. For the first time employers will have a statutory role in planning publicly funded training programmes with the hope that courses can be matched to the needs of local businesses or new investors. 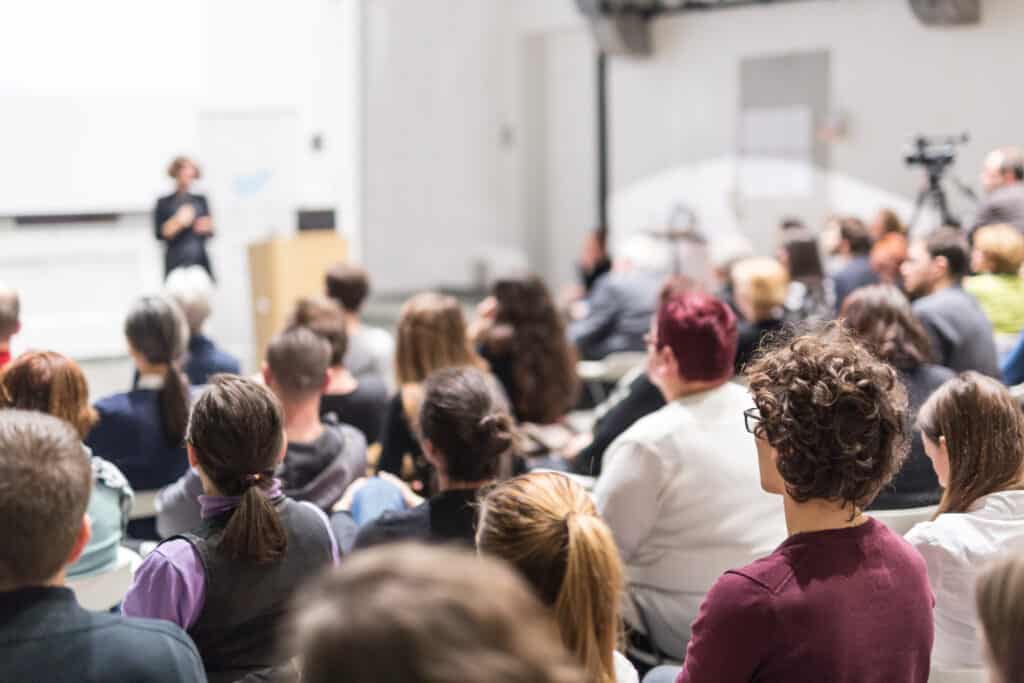 At the same time anyone over the age of 24 will be eligible for a lifelong loan entitlement that will reform the way student finance is structured. Adults will be able to access the equivalent of four years of student loans. They can be used flexibly for full-time or part-time education, technical qualifications or individual course modules.

Ministers hope that the reforms will boost further education colleges, which have had the biggest falls in student funding of any sector over the past decade. They added it would place a new focus on helping people without degree- level qualifications.

“We’ve put reforming post-16 education and skills at the heart of our plans and the often forgotten 50 per cent of young people who don’t go to university,” Gavin Williamson, the education secretary, said. “Through legislation, our vision is to transform the sector and expand opportunity right across the country, so that more people can get the skills they need to get good jobs.”

Among other bills in the Queen’s Speech will be an overhaul of the UK’s post-Brexit asylum system in an attempt to discourage cross-Channel migrants. There will be an NHS reform bill to give ministers more control over the running of the health service. However, there will be no specific proposals to tackle the social care crisis. The government will commit to bringing forward plans for consultation.

A long-awaited ban on so-called conversion therapy will be announced. The Times understands that the ban will cover attempts to change someone’s sexual orientation or gender identity. A consultation to consider the scope of the ban will be undertaken before legislation is introduced.

The move comes after ministers faced increasing pressure to make good a pledge to ban the practice. In 2018, Theresa May’s government announced its intention to end conversion therapy and in July last year Johnson labelled the practice “absolutely abhorrent”, saying that plans for a ban would be brought forward. The legislation will cover England and Wales.

Johnson also plans to repeal the Fixed-term Parliaments Act that sets a five year period before elections, allowing him to call an election early. One cabinet minister predicted that the prime minister would use this power to call an election in the summer of 2024 at the latest and possibly earlier.

“Prime ministers never want to call an election at the last possible moment and Boris won’t want an election in the winter,” the minister said. “But depending on the polls you could go even earlier than that. I don’t think you could entirely rule out an election in 2023.”

The State Opening of Parliament will be the Queen’s big ceremonial duty since the Duke of Edinburgh’s death. Its pomp and ceremony will be scaled back.The Queen will arrive by car rather than horse-drawn carriage and will be wearing a hat rather than a crown.