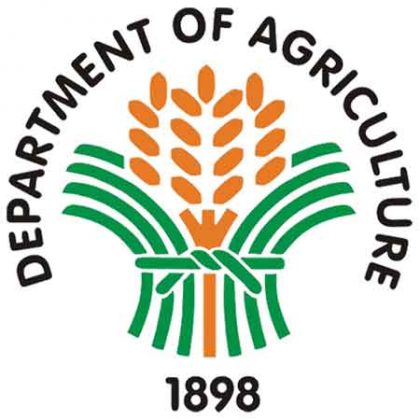 In a Tuesday bulletin, the DA said 1,756 hectares of farmland and 240 farmers were affected by Tropical Depression Auring. Affected commodities include rice, corn, high-value crops, livestock and fisheries.

Rice losses amounted to P19.76 million over 1,718 hectares. Damage to livestock was reckoned at P1.12 million, involving the loss of 1,333 animals.

Before Auring made landfall on Feb. 22, the DA said it was able to bring in 71,840 metric tons (MT) of rice ahead of schedule. The crop was valued at P1.31 billion and came from Central Luzon, Calabarzon, Mimaropa, Eastern Visayas, and Northern Mindanao.

It added that 6,296 MT of corn worth P94.42 million was also brought in ahead of Auring in Calabarzon, Mimaropa, Bicol, Western Visayas, and Davao. — Revin Mikhael D. Ochave