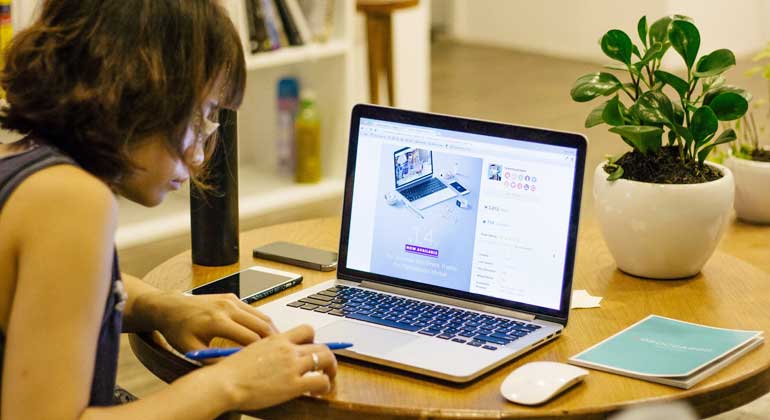 THE House Committee on Ways and Means said it approved the tax break clauses of a bill laying down the rights of freelance workers.

In a statement Monday, the committee’s chairman, Representative Jose Ma. Clemente S. Salceda, said the committee approved the tax provisions of House Bill No. 1527, which if passed will go into the books as the Freelancers Protection Act.

The bill sets out to define the rights of freelance workers in order to minimize their abuse by parties that engage their services.

The tax breaks apply to freelancers earning less than P1 million a year, granting them a rate of 2% of gross receipts beyond the first P250,000.

“My bill wants to ensure that there are legal rights, protections, and benefits to the more than two million freelance workers in the country. We saw the need to help them start afresh with their tax liabilities, so that they will be able to begin under new contracts with clean tax records,” he said.

The overall bill requires that freelance work be covered by a contract, as well as hazard pay in the event the freelancer needs to be sent to dangerous areas. It also seeks to make them eligible for night shift differential pay rates.

The bill calls for freelancers to be paid within 15 days of the agreed date set down in the contract. — Gillian M. Cortez