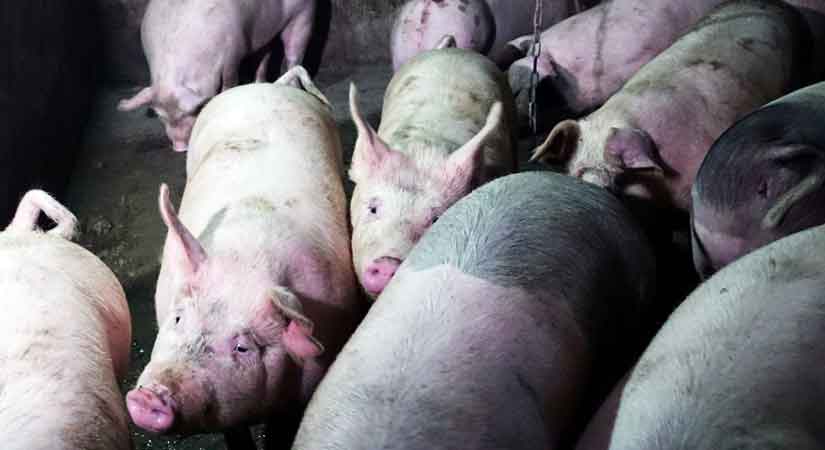 THE PHILIPPINES recorded 173 new outbreaks of African Swine Fever (ASF), according to a report issued by the Bureau of Animal Industry (BAI).

In its 13th follow-up report to the World Organisation for Animal Health, the BAI announced that an additional 84,060 hogs were culled as a result of the new outbreaks.

On the other end of the scale, smaller culls were also recorded in Piat, Cagayan and Ambaguio, Nueva Vizcaya with two each, followed by Solano, Nueva Vizcaya and Magallanes, Cavite with four each.

ASF is a severe and highly contagious hemorrhagic viral disease in pigs that poses no health risks to humans.

Agriculture Secretary William D. Dar has blamed ASF for the depletion of the pork supply, which caused prices of pork sold in Metro Manila to top P400 per kilogram.

Pork imports inside the MAV are charged a 30% tariff rate while those outside MAV pay 40%.

A price ceiling was also ordered by President Rodrigo R. Duterte via Executive Order No. 124, which limits the price of pork shoulder (kasim) at P270 per kilogram, pork belly (liempo) at P300, and whole chicken at P160. — Revin Mikhael D. Ochave