Supermarkets’ online shopping operations came under strain as customers rushed to book deliveries ahead of the new coronavirus lockdown.

Within a couple of hours of Prime Minister Boris Johnson’s speech to the nation on Monday, shoppers reported problems with Sainsbury’s and Tesco.

Sainsbury’s grocery app went down for a time, and soon after the announcement, 5,311 Ocado shoppers were in a queue.

The surge in demand echoes consumers’ reaction at the start of the pandemic.

After the first lockdown in March, supermarkets reported panic buying and a rush to book online delivery slots despite grocers insisting there would be no shortages if consumers shopped sensibly.

Shoppers used social media to vent their frustration on Monday, with Twitter user Auld Bryan saying: “Ocado have already introduced their virtual queue process on their app. It’s March 2020 all over again.”

Another tweet, by Karl Dyson, said of Ocado: “You’d think ~10 months in to this, they’d have worked on scalable infrastructure for the website?” 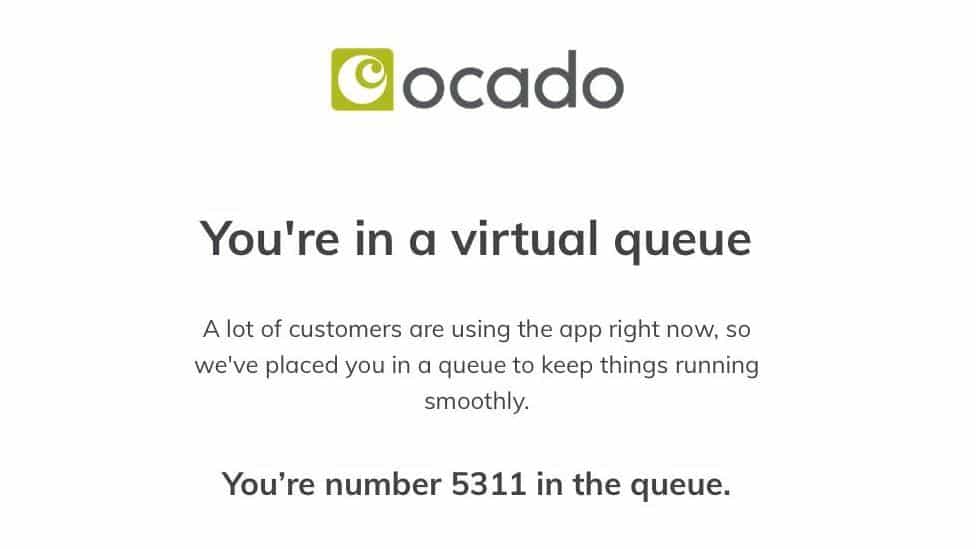 There were also reports of people having problems with the Tesco app and website, including when trying to check out and complete payment.

However, a spokesman for Britain’s biggest supermarket said on Monday evening that there had been no reports from Tesco’s technical department of any website problems.

The supermarket had increased the number of slots available for online delivery before the latest lockdown measures.

An email from Tesco UK boss Jason Tarry already sent to customers said: “Since March, we have more than doubled home delivery and Click+Collect slots to 1.5 million a week, with over 760,000 vulnerable customers registered with us who are eligible for priority slots.” 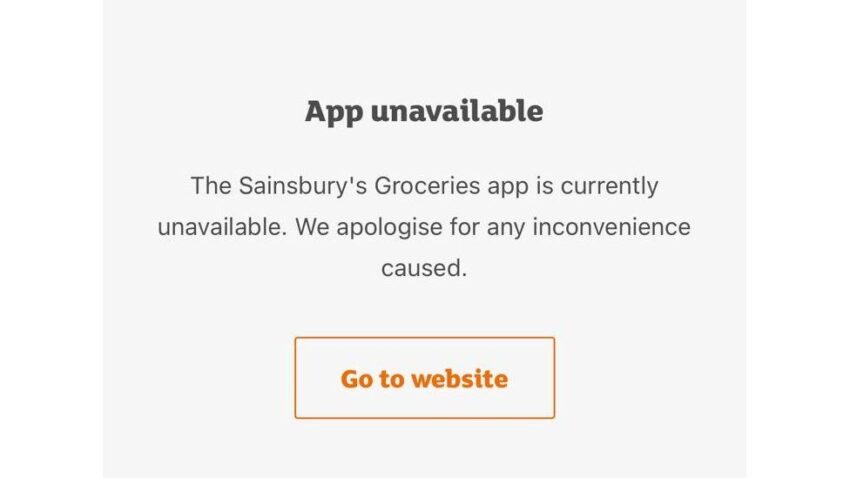 Complaints about the Sainsbury’s app continued long after the prime minister’s announcement.

Another social media user, Matt, said simply some 40 minutes after Mr Johnson had finished speaking: “Sainsbury’s app and website down”.

A spokeswoman for the supermarket said on Monday evening that it would investigate the issue and may have more details on Tuesday. 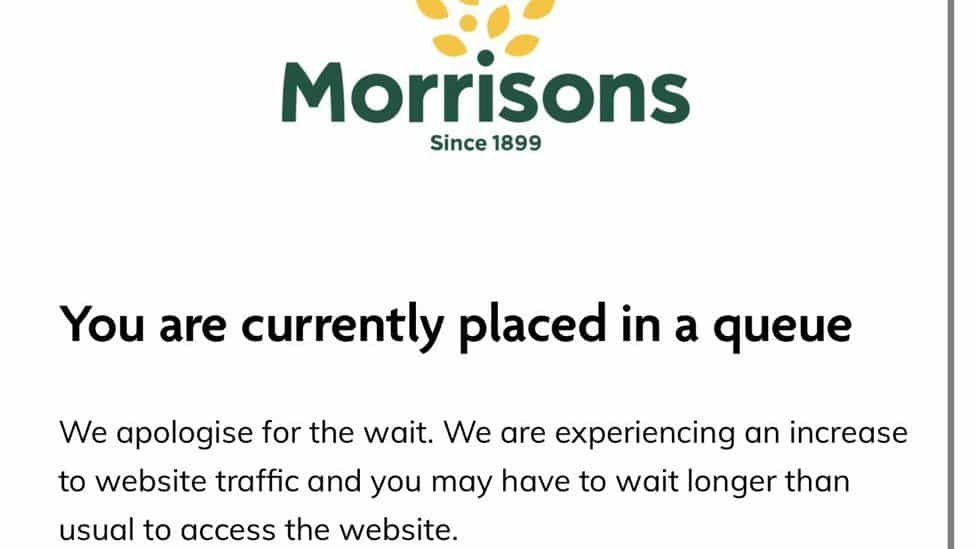 Morrisons also reported a jump in the number of shoppers using its website after the announcement.

However, despite the longer waiting queues, the grocer said it continued to have “good slot availability” for home deliveries.

Throughout the pandemic, supermarkets have urged people to shop normally.

Before Christmas, in the run-up to the end of the Brexit transition period, some grocers reported temporary shortages of fresh goods due to congestion at UK shipping ports.