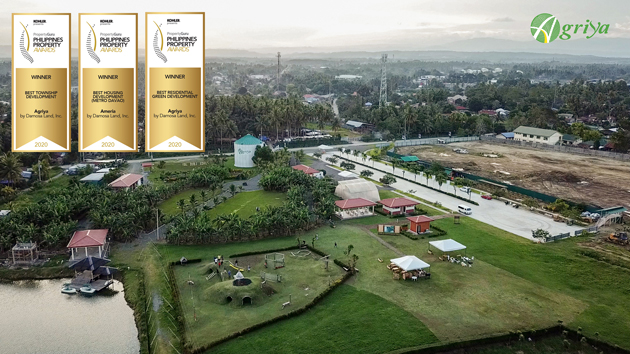 The developer also garnered awards for three of its biggest projects in the Davao region. DLI’s office development, the Damosa Diamond Tower, was awarded the Best Office Development. The Ameria housing development, meanwhile, was cited as the Best Housing Development in Metro Davao. 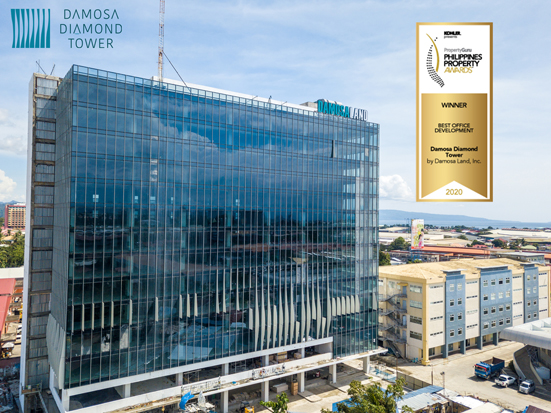 After almost four decades in car dealership, Damosa (Davao Motor Sales) turned its focus to real estate in 2004, starting in commercial and leasing businesses. The succeeding decades have seen the business expanding to residential projects, industrial parks, hotels, and offices–making DLI a reputable name in property development, especially in Mindanao. 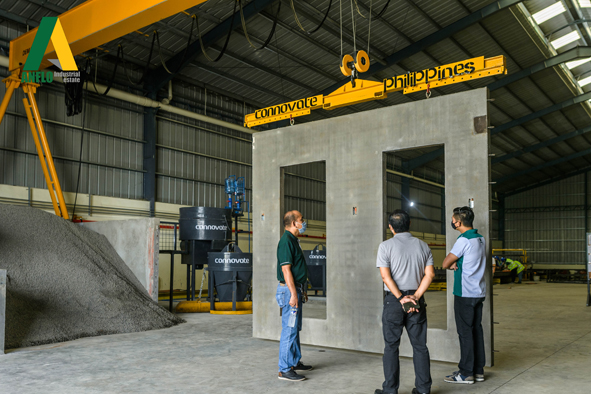 A great distinction of DLI among fellow players in the sector is its rootedness in agriculture and connections to Mindanao culture, as reflected across its portfolio of innovative properties.

Among its commercial developments, “The Damosa District” enlivens DLI’s vision for Lanang, Davao City. One of the most recognized projects in the business district is the Damosa IT Park, the first PEZA-accredited industrial technology park, and the first fully operational IT park in Southern Mindanao. The IT park houses various IT firms, IT-enabled service providers, and corporate offices.

Within Damosa IT Park is the Damosa Diamond Tower, a 17-storey office building that features a host of sustainable technology such as LED lighting, solar panels, and eco-friendly insulation. In 2019, it won the Philippines Property Awards for Best Architectural Office Design.

Within DLI’s residential projects, Ameria, the first premier subdivision in agriculture-rich Davao del Norte, is characterized by generous lot offerings and wide-open spaces, encouraging residents to bring farming into their own backyards. Ameria is nestled in DLI’s integrated township Agriya.

Agriya, one of DLI’s hallmark mixed-use developments, introduces the concept of the modern agropolis (agriculture metropolis) in the Davao region and is billed to be the first agritourism city in Asia. Located in Brgy. Pandan, Panabo City, Agriya is an 88-hectare master-planned township development that has residential, commercial, institutional, and agritourism components. In fact, as part of its push for modern agropolis, it will host the UP Professional School for Agriculture and the Environment, an agricultural campus to be run by the University of the Philippines Los Banos.

Among its industrial developments, the Anflo Industrial Estate is regarded as the country’s premier agro-industrial hub. The 63-hectare industrial Special Economic Zone has complete facilities for manufacturing, cottage industries, warehousing, and agro-industrial operations. It is thus positioned and designed to further develop the vast potential of the agro-industry of the Davao Region and Mindanao by providing a ready market for the region’s agri-produce.