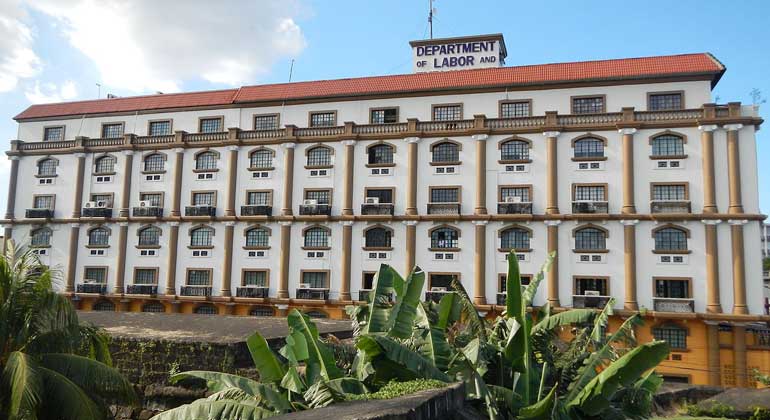 THE Department of Labor and Employment (DoLE) will allow employers to extend the period of temporary displacements of their workers, possibly by another three months.

In a virtual briefing Thursday, Labor Secretary Silvestre H. Bello III said employers appealed for an extension of the allowable period for keeping workers inactive. He said because many businesses have yet to return to full operations even as the economy gradually reopens, it is not yet feasible to send them back to work. Meanwhile, employers also do not want to let go of their workers permanently.

“There is an appeal from the management and the business sector na kung maari, dahil hindi pa maganda ang operation nila, kung maari nila i-extend ang six months instead (to extend the six-month period if possible, because their operations are still not good),” he said.

Employers are only allowed to classify their workers as temporarily displaced for six months. Mr. Bello said new guidelines will be issued soon to allow a three-month extension.

Mr. Bello said an advisory can be expected by next week at the latest. He said he is still consulting with employers and labor on the matter.

“I will issue probably tomorrow if we can get feedback from them today (or) baka sa lunes na (maybe by Monday),” he said.

President Rodrigo R. Duterte imposed an enhanced community quarantine in March to contain COVID-19 which halted most business operations except for those classified as essential. This has caused most businesses to close shop.

Because of health protocols, many industries are still not allowed to operate at 100% capacity. — Gillian M. Cortez