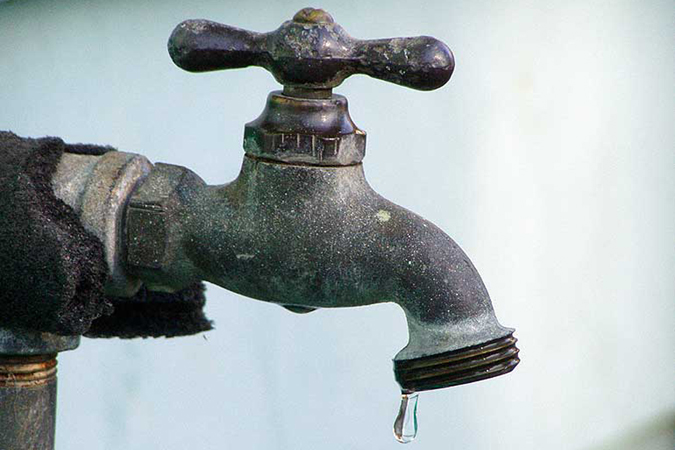 THE Sumag River Diversion Project (SRDP) in Quezon Province, part of a broader scheme to bring water to Metro Manila, has resumed after being halted in 2016 by the provincial government.

In a statement, the Metropolitan Waterworks and Sewerage System (MWSS) Corporate Office said preparatory activities at the project’s tunnel intake, apron structure, and pump concrete base have begun.

Barge deliveries of major equipment and materials needed for the project are expected to start in 2021.

“The project can be completed by the second quarter of 2022, barring any unforeseen event,” the MWSS said.

In 2016, the provincial government ordered the suspension of the project after flash flooding in Umiray, a barangay of General Nakar, killing six.

At the time, the diversion structure had been excavated, and half the 600-meter tunnel completed.

The diversion project will interconnect the Sumag River to the Umiray-Angat-Transbasin tunnel that leads to Angat Dam in Bulacan, the main provider of raw water for Metro Manila.

Once completed, the SRDP will shorten the refilling period of the Angat Dam by diverting inflows to the reservoir amounting to 188 million liters of raw water daily, or 2.2 cubic meters per second.

According to the MWSS, one factor in the resumption of the project was the approval given by the National Commission for Indigenous Peoples for a Certificate of Precondition on Aug. 1, which is a requirement for obtaining a project prerequisite, the Free, Prior, and Informed Consent of Indigenous Peoples.

The certificate signifies that the indigenous peoples who might be affected by the project have given their consent.